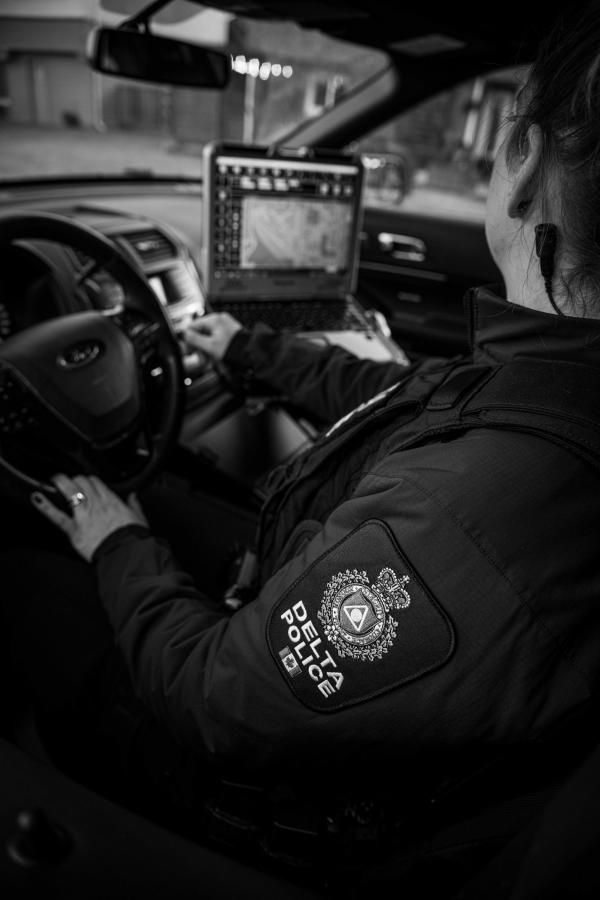 Just after 10 a.m. on Wednesday, May 25, the Delta Police Department responded to a report of an assault in North Delta. The male victim who was suffering from an apparent stab wound drove himself from the scene, and DPD officers located him in Surrey. The victim and the suspect are known to each other and there is no risk to the public. The victim suffered minor injuries and was released from hospital a short time later.

Police attended the residence in Delta where the assault took place and arrested the individual involved without further incident. The investigation is ongoing.