A live security camera feed and a police dog were instrumental in stopping an alleged break and enter suspect.

On the morning of September 25 Delta Police received a report of an unknown male inside a fully fenced area at a business on Progress Way in Delta.

The male was seen on a live camera feed rummaging through vehicles in the fenced lot, and carrying a tool bag.

Given the in-progress nature of the offence, police called for K9 support from the Integrated Police Dog Services. When police arrived on scene officers noted a gate had been pried open at the end of the fenced lot. The camera feed had provided a detailed description of the suspect, so officers in the area began searching for a male matching the description. 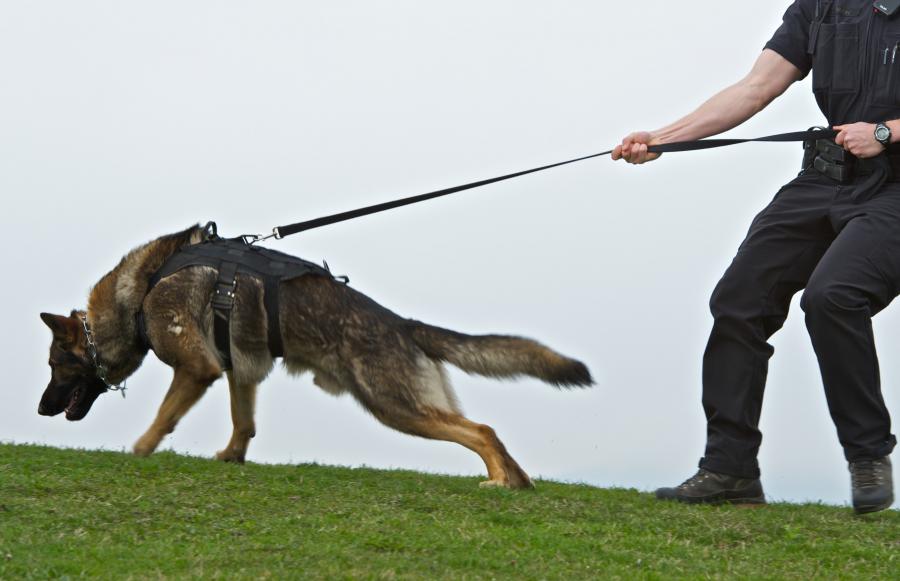 “Officers located the suspect a short distance away, and detained him for suspicion of break and enter. Another officer was with a police dog, and the dog's track led to a bag of tools just outside the lot, and ultimately to the location of the other officers and the suspect,” says Cris Leykauf, spokesperson for Delta Police.

Police then arrested the man for break and enter and possession of break in instruments. The man is facing a court date in November, and has been released on a number of conditions.