Attempted Carjacking Leads to Arrest of One Person

On January 11th, 2023, shortly after 9 pm, the Delta Police Department (DPD) received calls from witnesses reporting an attempted carjacking in the 8000 block of Scott Road, Delta.

DPD and Surrey RCMP officers located the suspect near the intersection of 80th Avenue and Scott Road. Police advised the suspect that he was under arrest; however, the suspect failed to comply with the officers’ instructions. As a result, a DPD officer deployed one 40mm less-than-lethal projectile, striking the suspect in the leg. The suspect immediately complied with follow-up police commands, and no further use of force was required.

The original car-jacking victim did not receive any injury.

The DPD would like to acknowledge and thank the witnesses who reported the incident and the action they took to maintain continuity of the suspect in a manner that ensured their safety.  This incident highlights the importance of a strong partnership between the community and the DPD.

The DPD ensures that our officers are trained in de-escalation techniques and supplied with modern less-than-lethal tools to safely intervene in high-risk situations.  Acting Inspector James Sandberg stated, “We are proud of the actions our officers took in this situation.  In a high-stress and dynamic situation, our officers relied on their Integrated Communications and Tactics (ICAT) training to safely arrest the suspect.”

Some inaccurate information was shared on social media shortly after the incident’s occurrence. A/Insp. Sandberg stated, “We continue to be challenged by the speed of social media. We ask the public to not speculate or share information without knowing accurate details. We remain committed to keeping our community aware by sharing relevant and public safety information as soon as possible.” 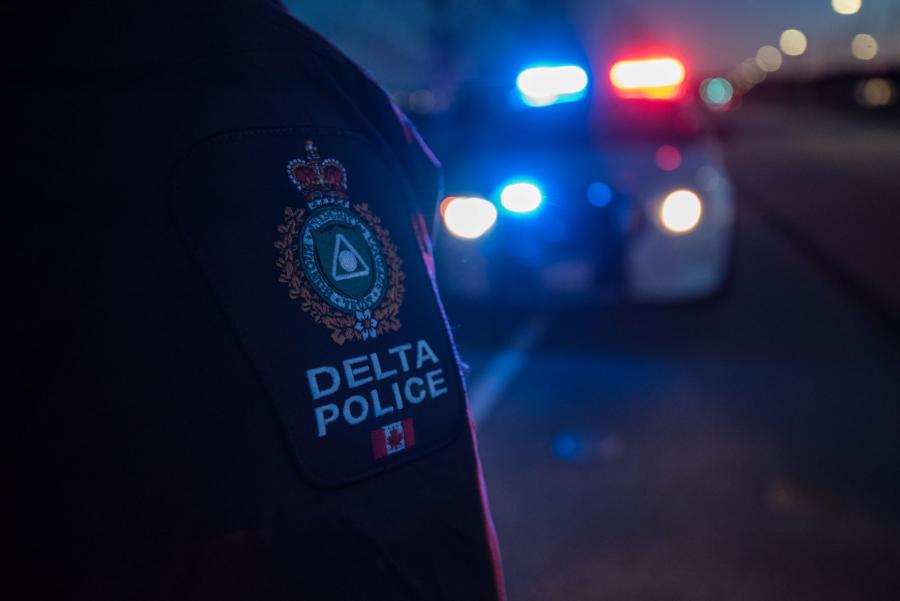