Just after midnight Dec. 20, Delta Police responded to a report of a single vehicle collision in the 3500 block of River Road West.

“The initial investigation has revealed that the driver of a truck lost control of his vehicle at a bend in the road, and it rolled a number of times,” says Cris Leykauf, spokesperson for Delta Police. “Unfortunately the driver and passenger, both Delta residents, sustained serious injuries in the collision and were transported to hospital.” The men’s injuries are not believed to be life-threatening. 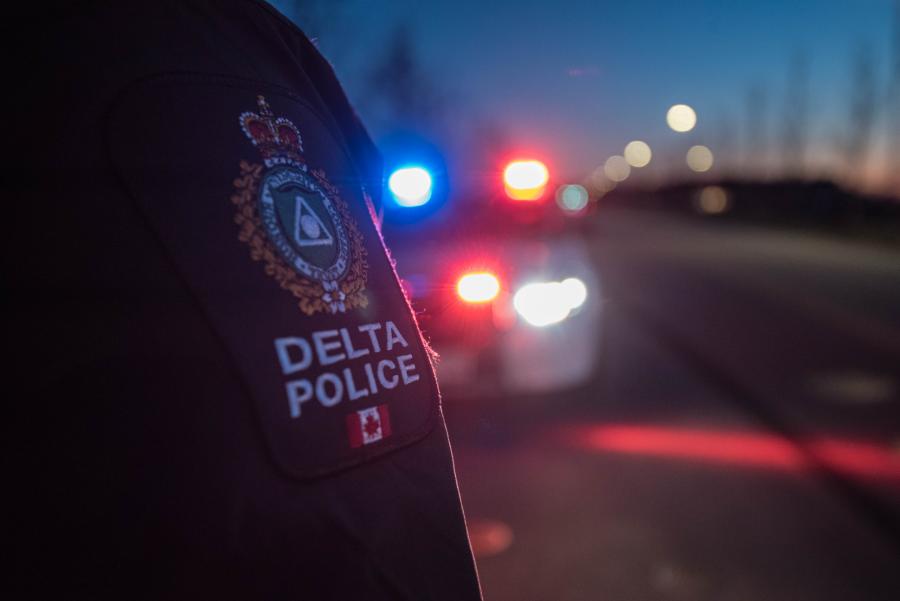 A traffic analysis team was called out to the scene. Speed is believed to be a factor in the collision.

“We’d like to thank the witnesses who came upon the scene and tried to assist the victims, calling for help, and staying to speak to police,” says Leykauf. Victim Service has been offered to the families and witnesses of the crash.

The investigation is ongoing.