Early on the morning of Tuesday, February 2, 2022, the Delta Police Department (DPD) Crime Reduction Unit identified and arrested the subject of numerous graffiti tags in Ladner. 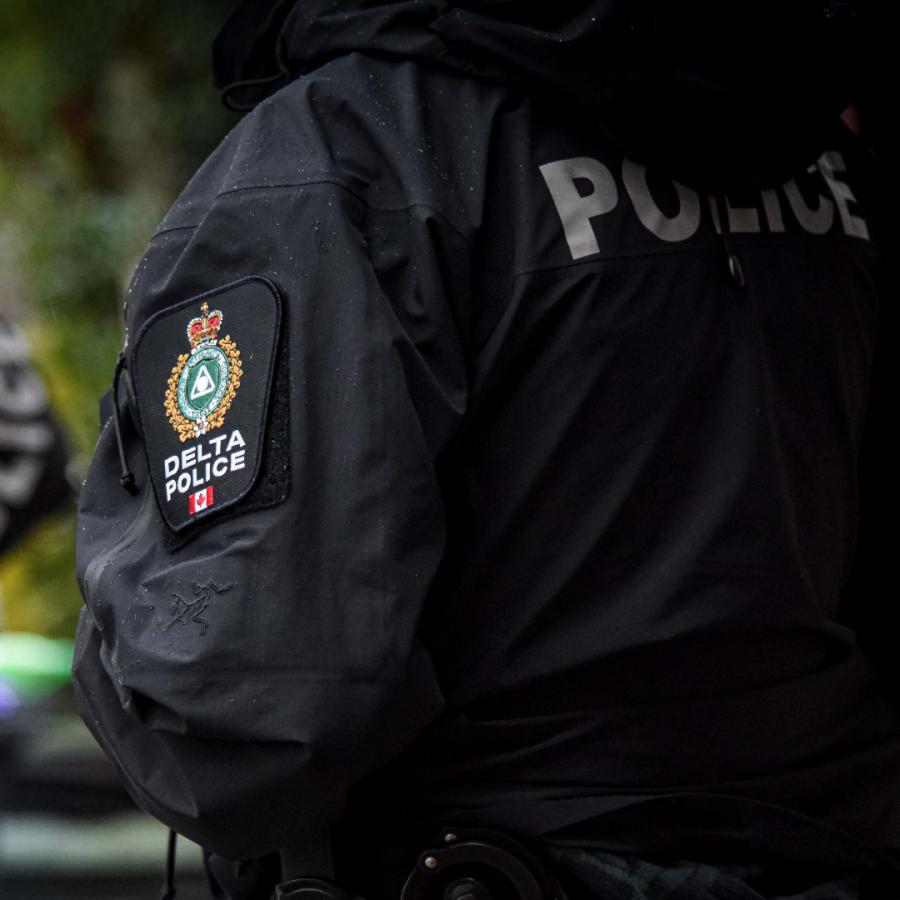 Over 150 graffiti tags have been identified on private buildings and city infrastructure in the downtown core of Ladner since November 2021. The male was arrested in the process of committing mischief, by tagging a local business in the 5200 block of Ladner Trunk Rd. He was processed and released on an Undertaking. The identity of the male will not be released at this time.