Delta Police are advising the community of an indecent act which occurred around 9 am, Jan. 21. 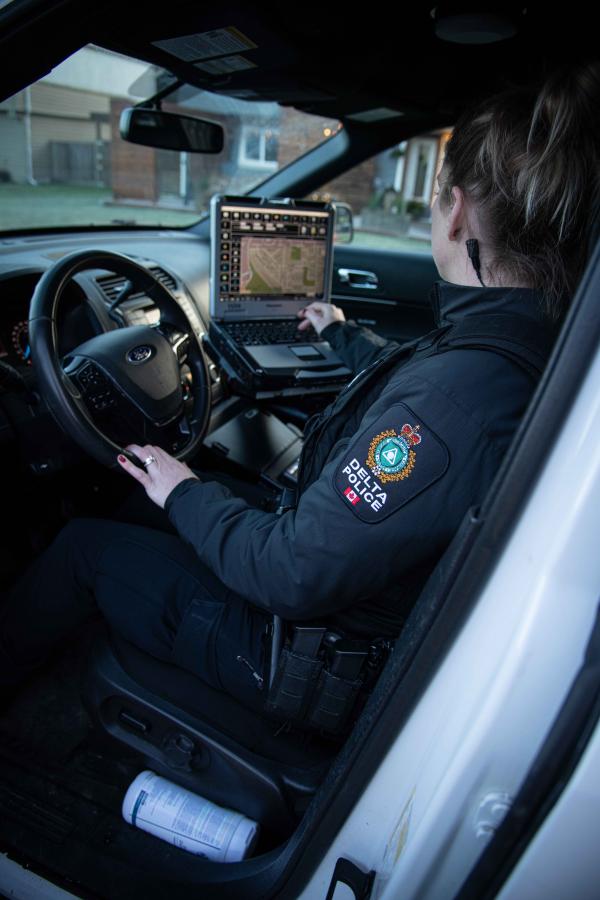 The youth who witnessed the incident promptly reported the matter to authorities. Police responded quickly, but were not able to locate the suspect. He is described as:

“Anyone who may have been walking or cycling in the area, between about 8:45-9:15 am, who may have seen the suspect is asked to contact police on the non-emergency line at 604-946-4411,” requests Cris Leykauf, spokesperson for Delta Police. “Additionally those in the area with dash cam or home security cameras, who haven’t yet spoken to police, are asked to check footage for anyone matching this description.”

Police note the investigation is in its early stages, and it is too soon to determine if this incident is linked to other indecent acts that have occurred in North Delta in recent years.

The public is requested that if they should witness such an incident to please call 9-1-1 right away, to allow police to quickly respond. 9-1-1 should be used in instances where people believe a crime is in progress.