A Delta resident who’d had their electric bicycle stolen earlier in the summer, via a break and enter, recently reached out to Delta Police. They wanted to let police know that they’d seen what they believed to be the same bike, listed for sale on Facebook Marketplace.

The resident fortunately knew their bike well, and was able to identify several specific characteristics from the bike, that they passed along to police.

“Our Patrol Support Team, in conjunction with front line Patrol officers, acted quickly on the information,” says Acting Staff Sergeant Jason Boyce, who oversees the Patrol Support Team. “Police were able to set up a sting operation, and met up with the seller.”

At the same time as they recovered the bike, officers confirmed the identity of the suspect, and were able to execute two outstanding warrants on him. One warrant was for breach of probation, and another warrant was in regard to unlawfully possessing identification of another person. The suspect is considered to be a prolific property crime offender. 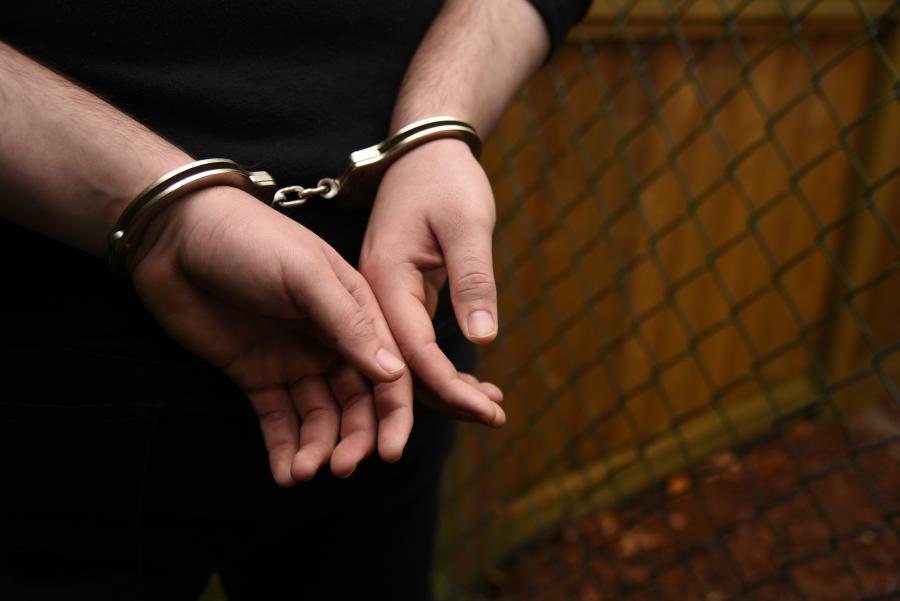 Officers have re-united the Break and Enter victim with their bike.

“What was key in this case was that the rightful bike owner had significant information to help police correctly identify the bike,” explains A/S/Sgt. Boyce. “We recommend that bike owners register their bike through Garage 529, photograph their bike, and record any identifying information about the bike, such as serial numbers etc.”