Investigators are asking anyone who was in the area of Burnsview Secondary School on November 18th between 11 am and 12 pm who may have seen this male, to please contact the Delta Police at (604)946-4411.  If you have dash camera video or surveillance video from your home in the same area, you are also asked to contact investigators.  Please reference file number 2022-26112.

On January 21st, 2022, the Delta Police responded to a similar incident in the same area.  In that instance, the suspect was described as a South Asian male, aged 20-30 years old, 6 feet tall, with broad shoulders, and wearing a sky-blue toque with a gray zip-up hoodie, black windbreaker, and blue jeans. (File 2022-1444 refers).

While the two incidents are not confirmed to be connected, the possibility is being considered and evidence from both files is being compared. 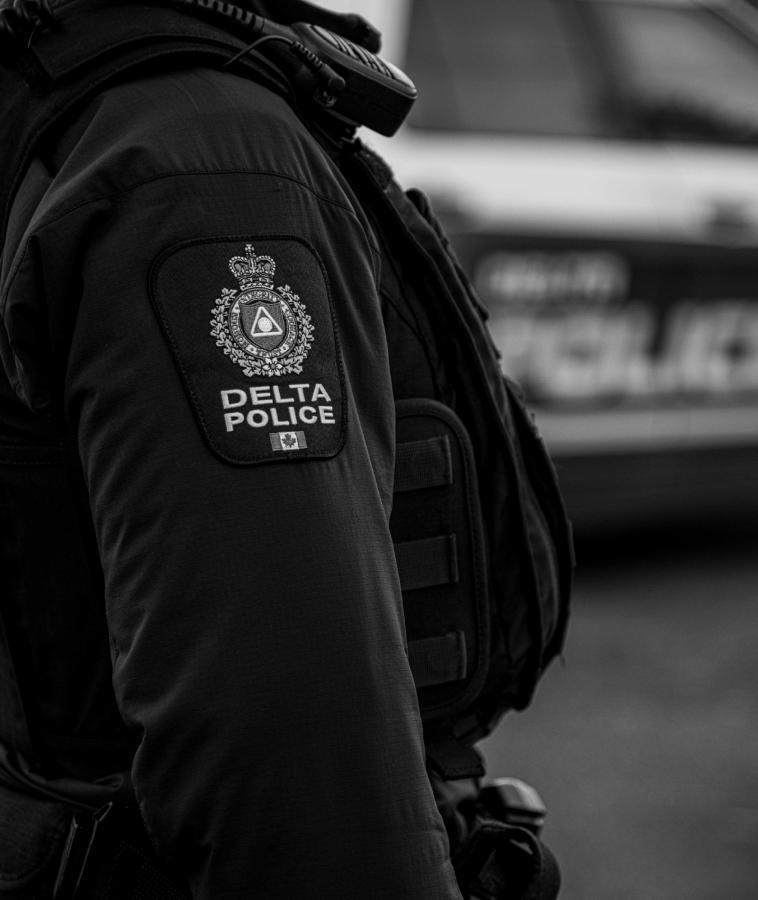