On July 11, 2021 shortly after 4 am, the Delta Police were called to a disturbance at Gunderson Park in North Delta.

Officers located two victims who had both been stabbed. Their injuries were serious, but not life-threatening. 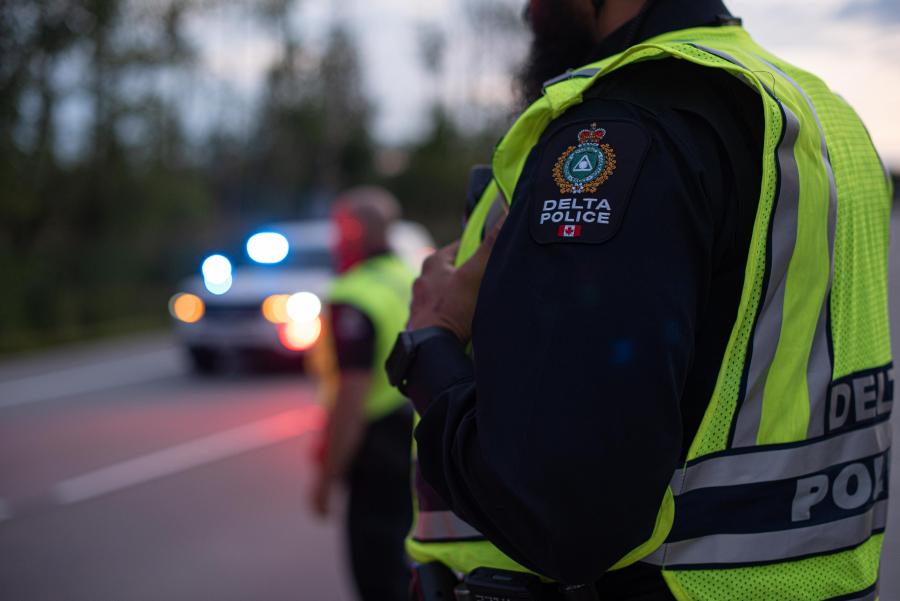 On December 17th, 2021, Crown Counsel approved two charges of Aggravated Assault in relation to the incident. Accused Balraj NIJJAR, 19 years old, of Delta has been arrested and has made his first appearance in court.

“This event was related to a conflict between individuals who are known to each other, and is not a random incident,” says Staff Sergeant David Vaughan-Smith of the Delta Police Investigative Services Section. “There is no connection to the Lower Mainland Gang conflict, and there was no threat to the general public.”

NIJJAR has been released from custody on a number of conditions, and his next court date is scheduled for later in January, 2022.