Regina Brazil was a 62 year old mother, grandmother, sister and friend. Between the evening of March 30th and the morning of March 31st, 2010, an individual or individuals entered her suite and violently attacked and killed her. Regina lived alone on Evergreen Lane – in Ladner – a multi-family building, primarily seniors.

Police believe the suspect(s) were known to her, as there was no sign of forced entry or struggle within the apartment. Police have conducted an exhaustive investigation to date – which has failed to identify the person or persons responsible for the death of Regina Brazil.

Police can’t say how she was murdered. Only the investigators and the person(s) responsible know that information. Police are hoping that with the passing of time, anyone with any information who didn’t feel comfortable speaking with the police at the time, will come forward now. 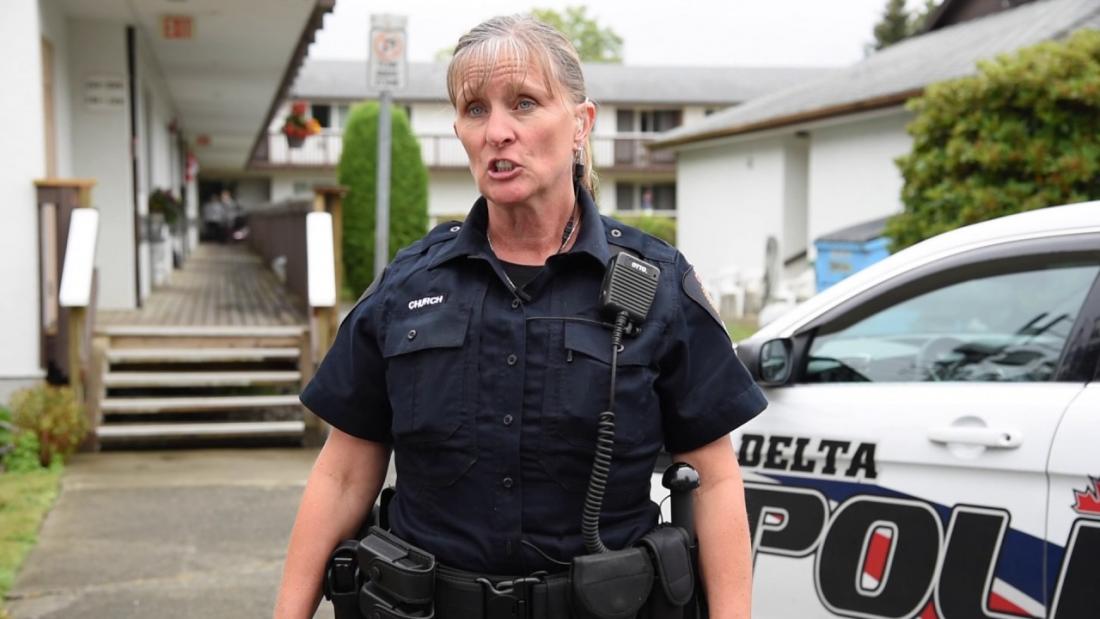 Sukhwinder Dhaliwal was born in India and in 1996 immigrated to Canada. He enjoyed playing sports such as Kabaddi and wrestling and when not playing sports, he participated in outdoor activities such as boating and 4 wheeling. He also loved driving his Camaro.

On March 2nd, 2009 at approximately 6:40 pm, the Delta Police responded to a 911 call of shots fired and a man down in the 11800 block of Highway 10, Delta, BC. Upon arrival at the crime scene, police located one male, later identified as Sukh – shot to death underneath the overpass next to his 2005 Cadillac STS.

Witnesses in the area, located by police, had heard the shots but did not see the murder take place. A Chrysler 300 was seen speeding away by one of the witnesses from the area moments after the shooting took place, but the occupants were not visible. Shell casings were located at the scene where Sukh’s body was found next to his Cadillac.

It has been over six years since Dhaliwal’s murder. His family was devastated and are looking for answers. Although Dhaliwal was known to associate with other criminals, the motive surrounding his murder is not clear. Following an exhaustive police investigation, investigators are hopeful that your assistance could make a difference. If you have any information at all that you can share, please contact us. Help us bring the criminal(s) to justice and bring closure to the family and friends of the victim. 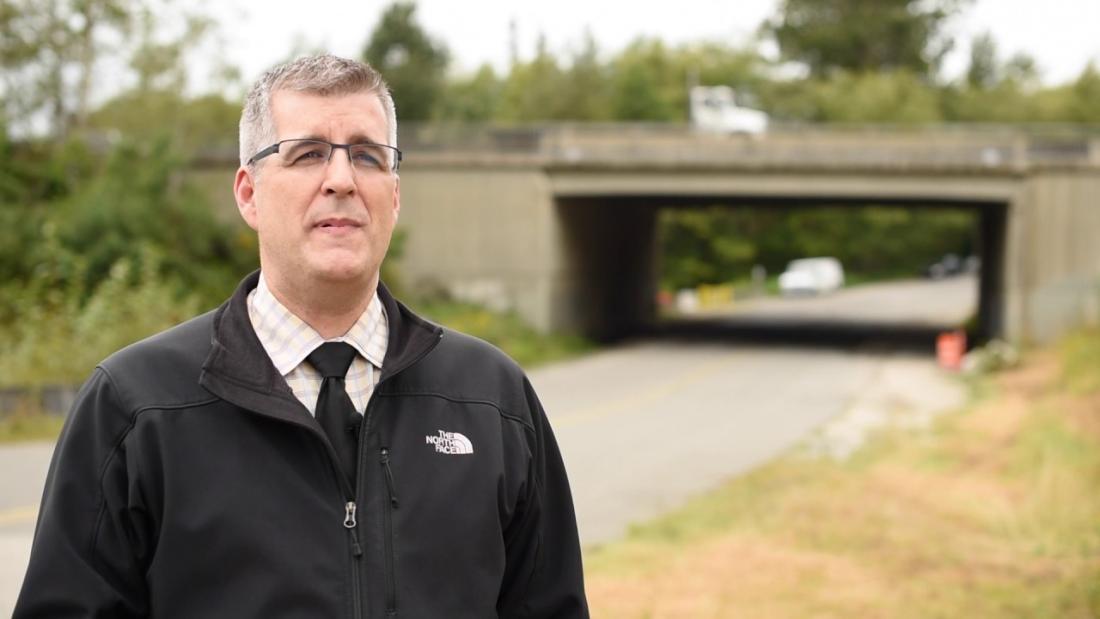