Episode 27: Overcoming the Trauma of Investigating the Death of a Child

Overcoming the Trauma of Investigating the Death of a Child

Episode 27: Overcoming the Trauma of Investigating the Death of a Child

Today, Chief Neil Dubord is joined by Glen Fenimore, former member of the Calgary Police Service, and currently a Constable with the RCMP. Glen was with the Calgary Police for 14 years before leaving policing to be closer to his family. His service with Calgary included a role in the Priority Crimes Unit which involved being part of undercover operations.

On November 13th, 2011 a horrific crime occurred in Calgary that would eventually have a big impact on Glen’s career and life. A stepmother reported that her 6-year-old daughter, Meika Jordan, fell down the stairs and was unconscious. Sadly, Meika passed away and her death was investigated as a homicide. Glen became one of the two file managers in the undercover operation to seek the truth.

In this episode, Glen shares details of the undercover operation that lasted for 8 months, his trauma that followed, and how he overcame these difficulties both in and out of policing. He speaks about the importance of focusing on mind, body, and spirit; the strategies that he put in place in order to heal; and the key pieces and players that aided him in his journey. 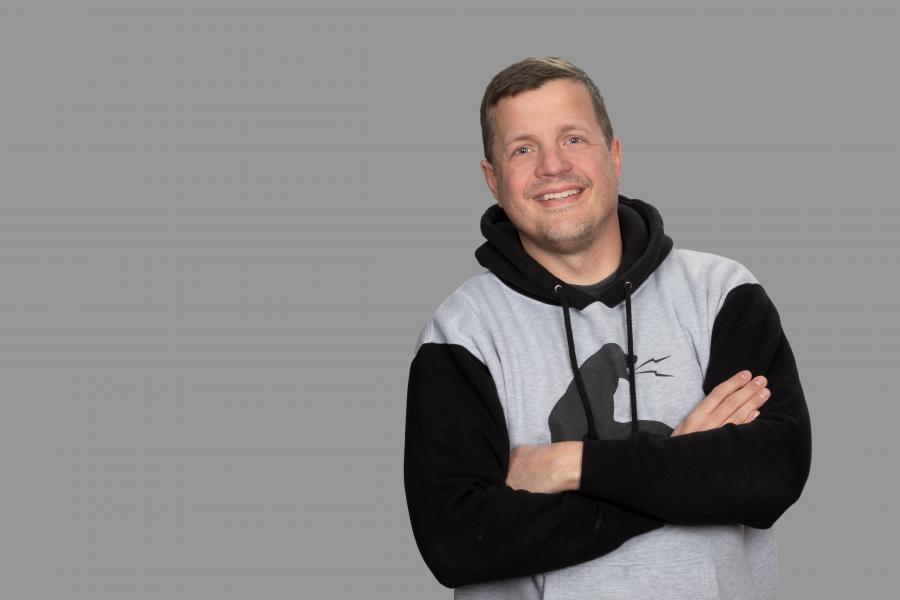